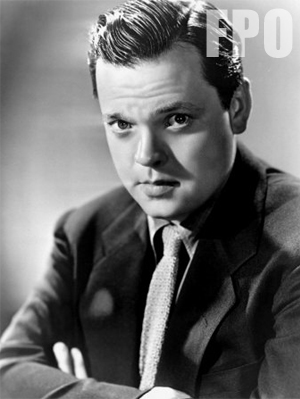 Wrong Door Raid: The Celebrity Scandal That Irked Sinatra, Made a Fool of DiMaggio – All at Marilyn Monroe’s Expense