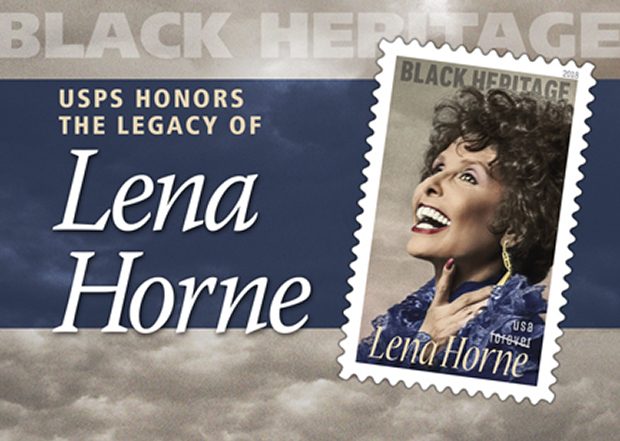 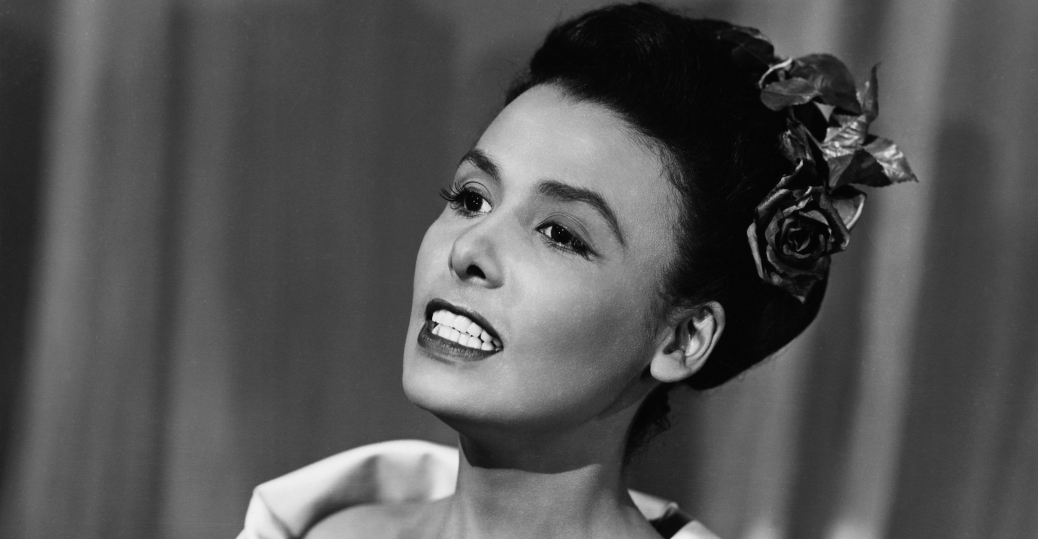 One of just a handful of major acts discovered on the Sunset Strip, Lena Horne is the first former West Hollywood resident to receive this honor. (Hattie McDaniel, honoree in 2006, was a long-time Los Angeles resident, and Ella Fitzgerald, honored in 2007, also performed on the Strip.)

Best remembered for her live concerts in top venues like Lincoln Center and Carnegie Hall in New York and the old Cocoanut Grove in Los Angeles, Horne Horne’s forte was show tunes and jazz standards. Her signature song was “Stormy Weather.”

But it was in the movies that she made her mark. Under contract with MGM in the 1940s, she appeared in groundbreaking roles in a series of musicals, including “Panama Hattie,” “Cabin in the Sky” and “Swing Fever.”

Her big break – the break that made that MGM contract possible – came in 1942, when she was 25 years old and living on Horn Avenue in West Hollywood. In January, just six weeks after the bombing at Pearl Harbor, she made her debut before a packed audience of Hollywood A-listers and studio executives at Little Troc, a nightclub on the Sunset Strip.

A New York Times columnist later described the indelible impression Horne made that night, recalling that she stepped from darkness into a single soft spotlight, and then, without introduction, launched into “The Man I Love,” followed by “Stormy Weather” and six more standards. After her set, “The crowd got chestnut happy,” the columnist wrote. “They whistled for more.” Within weeks, an MGM exec who had been in the audience that night had signed Horne to a long-term contract.

READ THE REST OF THE ARTICLE: Lena Horne, 2018 Black Heritage Honoree, Got Her Big Break in West Hollywood