END_OF_DOCUMENT_TOKEN_TO_BE_REPLACED

Read more: Wrong Door Raid: The Celebrity Scandal That Irked Sinatra, Made a Fool of DiMaggio – All at Marilyn Monroe’s Expense 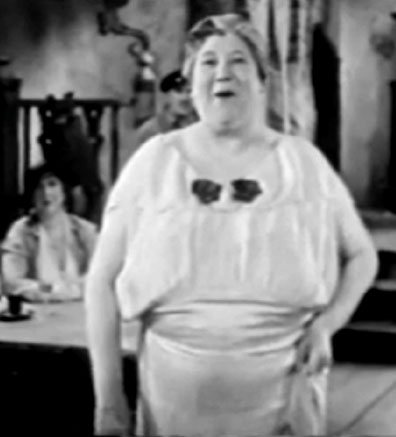 END_OF_DOCUMENT_TOKEN_TO_BE_REPLACED

Trailer from the 1926 Adaptation of the F. Scott Fitzgerald’s ‘The Great Gatsby’

This trailer is the only surviving footage from the 1926 adaptation of F. Scott Fitzgerald’s The Great Gatsby. The film itself is lost. It’s of particular interest because Fitzgerald lived on the Sunset Strip for several years, at the Garden of Allah Hotel for a while and later, in the months before his death, in an apartment nearby. The film was directed by Herb Brenon, who also directed “War Brides,” the first film starring Alla Nazimova, who later founded the Garden of Allah. And it features an early performance by William Powell, who was later a regular at the pool of the Garden of Allah, along with his wife, Carol Lombard.