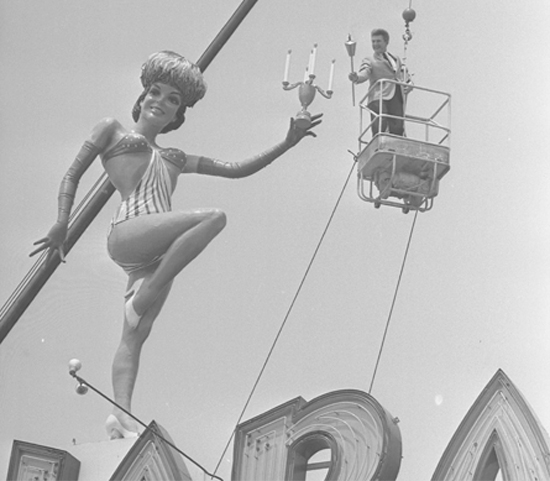 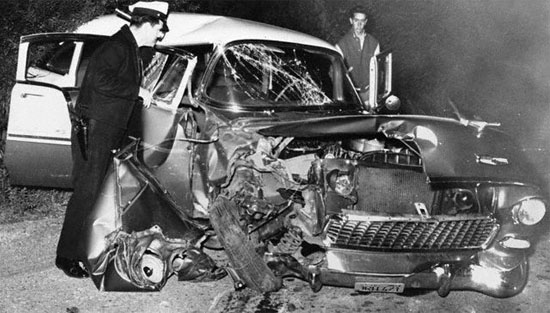 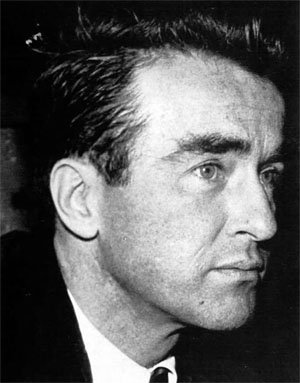 The architecture of the Chateau Marmont Hotel is said to have been based on a chateau in the Loire Valley, and although the hotel’s name may sound French, it was named “Chateau Marmont” because it was built on Marmont Lane.

How Marmont Lane got its name is another story. It was named for a popular Silent-era film star, Percy Marmont, a Brit who worked in Hollywood for a while. Here’s a snippet about him from his bio at Silents Are Golden:

The six foot tall, good looking Percy Marmont got into films at just the right time, I would guess, because his career seems to have rocketed after his first appearance at 32 years old. By the time he left Hollywood in 1928, he had done around 50 films and had a Hollywood street named after him, Marmont Lane, forking off Sunset Boulevard and leading to the infamous Chateau Marmont in West Hollywood. The Marmont opened on February 1, 1929, at 8221 Sunset Boulevard and was built to resemble a Gothic chateau … The opening date for the Chateau precludes our Percy having stayed there on a permanent basis, although I have no doubt he did on occasion, if only to reflect on how well things were going for him.

What’s oblique now is who decided to name the street after Percy Marmont and, particularly, why. If anyone knows, please share.

Marmont continued to act after he moved back to England. In the video above, he plays Colonel Burgoyne in Alfred Hitchcock’s 1937 film “Young and Innocent.” Marmont would have been about 54 years old at the time.

His Wikipedia bio says he was born in 1883, died in 1977, and that “He appeared in over 80 films between 1916 and 1968. He is best remembered today for playing the title character in Lord Jim (1925) the first film version of Joseph Conrad’s novel, and for playing one of Clara Bow’s love interests in the Paramount Pictures film Mantrap (1926).”