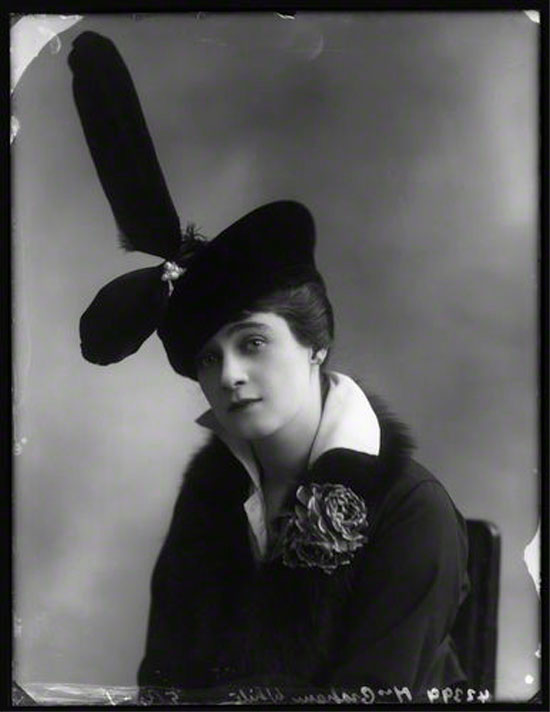 This is American heiress Dorothy Taylor in a series of photographs likely taken in 1912, around the time of her marriage to British aviator Claude Grahame-White. The couple divorced in 1916, the same year she inherited about $12 million, a fortune worth $250 million today.

In 1923, she married the Count Carlo Dentice di Frasso. The couple rarely spent time together and by the 1930s, as Countess di Frasso, Dorothy was living in Hollywood, including a brief stay at the Garden of Allah, where she conducted a romance with Gary Cooper. A few years later, she had a lengthy affair with Benjamin “Bugsy” Siegel, the East Coast Syndicate’s boss in Southern California.