Via Vintage Los Angeles: Most of this was taken around Sunset Plaza. 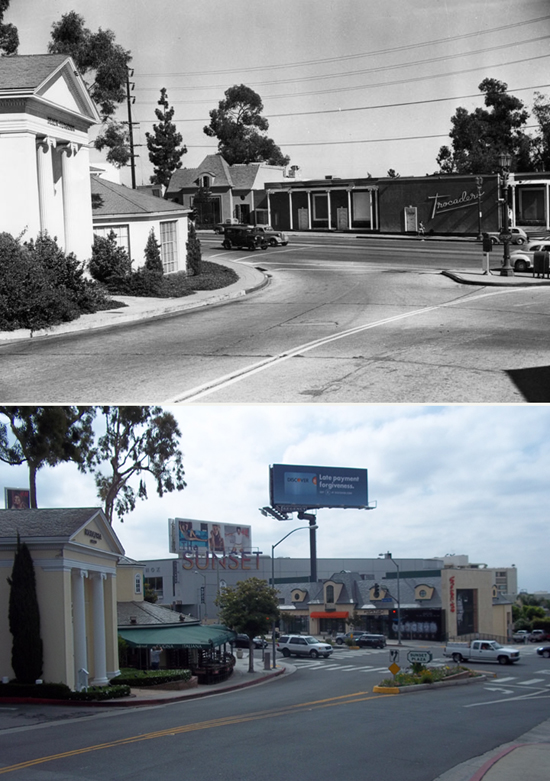 Top: Looking south at the Trocadero at 8610 Sunset Blvd. from Sunset Plaza drive, in a photo taken after 1944; bottom: a newly built row of Sunset Plaza shops that occupies the same lot today

END_OF_DOCUMENT_TOKEN_TO_BE_REPLACED 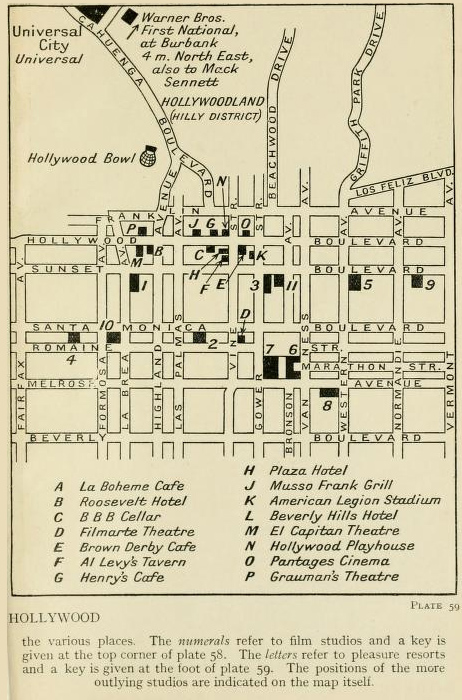