Hacienda Park and the Origins of the Sunset Strip, Part 1 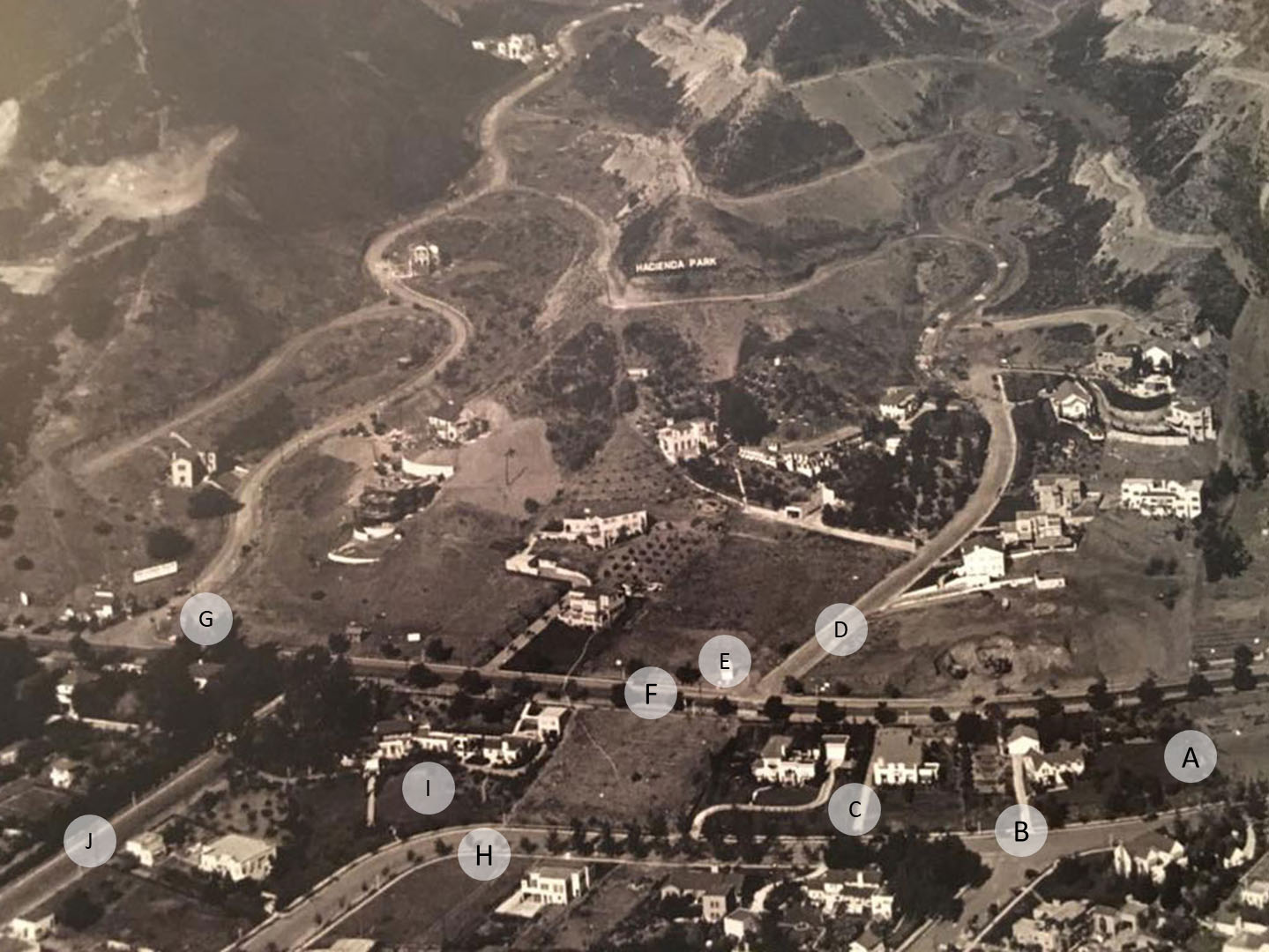 West Hollywood History Center: In 1935 the Los Angeles Times called Hacienda Park “Hollywood’s most exclusive residential section.” But even then its fame was starting to wane – and today the old neighborhood at the eastern end of the Sunset Strip has been totally forgotten.