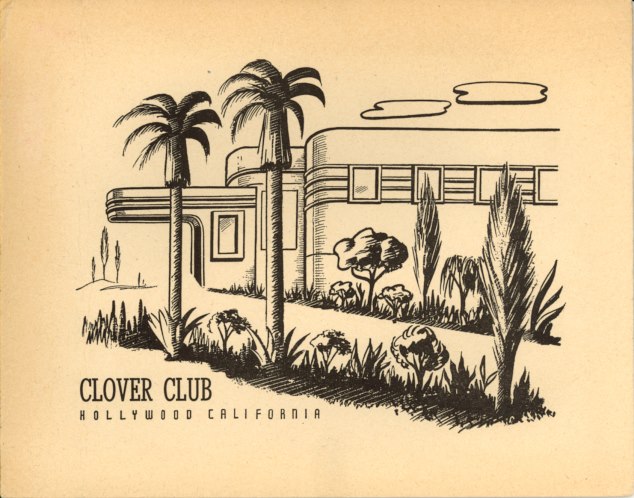 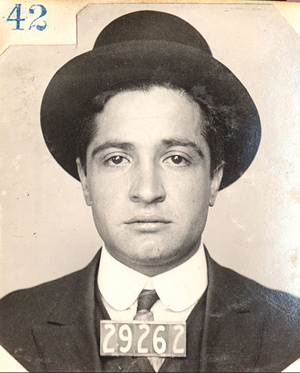 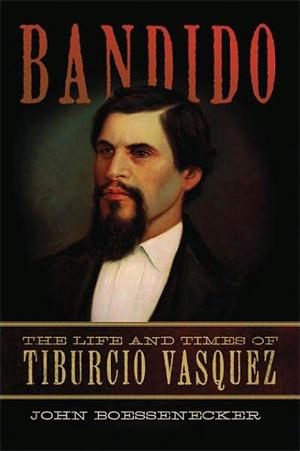 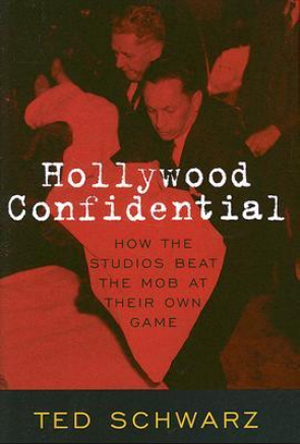 THESUNSETSTRIP.COM:The new book, what initially sparked your interest in Mickey Cohen? Was it your time on The Strip and growing up in Hollywood?

TEREBA: That’s part of it; I wanted to know about the L.A. underworld. We know about the organized crime from everywhere else, but was there not an underworld in L.A.? So my book essentially takes you all the way back to prohibition when Mickey Cohen was a very small child, and it takes you through 1976, and much of it plays out on The Sunset Strip.

I didn’t know that that was going to happen… After uncovering history from ten years of research and going over documents and rare photos, I found I was able to finally deliver a realistic look at L.A.’s underworld, which hadn’t ever been done before. So it really started with me being curious and then I realized that this is an extraordinary story and it’s never really been properly, or even partially, told.

I was fascinated, and shocked by it all… There were literally multiple shootouts on The Sunset Strip; there were shootouts in Brentwood, on Sunset in Bel Air that didn’t make the papers, downtown L.A. Gang war was raging from 1946 to 1950 on the streets of L.A. all surrounding Mickey Cohen…and what I uncovered was a much more involved story of what was going on with Bugsy Siegel being a major Hollywood socialite and how he goes to war right before he was assassinated in 1947. He starts a war with J. Edgar Hoover… All sorts of things going on right around where I live and where I went about my daily business. All of this history around me that had never been put together in one document and exposed.

END_OF_DOCUMENT_TOKEN_TO_BE_REPLACED 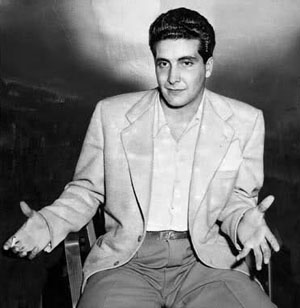 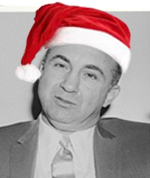