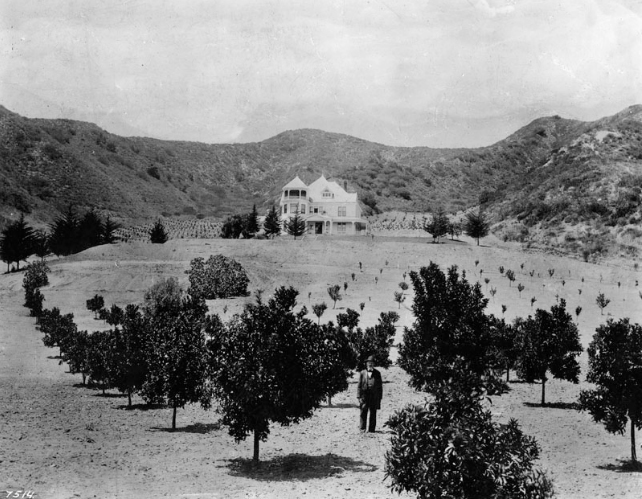 The transcontinental railroads reached Los Angeles in the 1880s, transforming it seemingly overnight from a dusty, brawling pueblo at the end of the trail to a bustling, prosperous town on its way to being one of America’s great metropolises. Neighborhoods grew up around the old pueblo, including the town of Hollywood, about six miles west of Los Angeles. A vast interurban railroad was also constructed across the region, including westward lines to Hollywood and the beach town of Santa Monica. 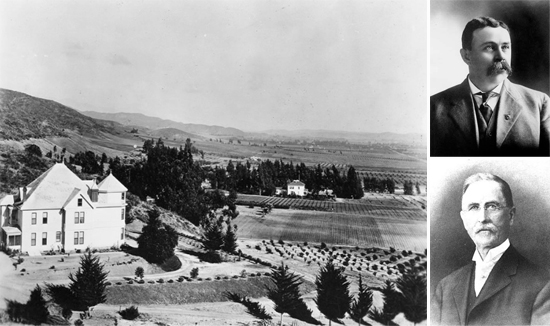