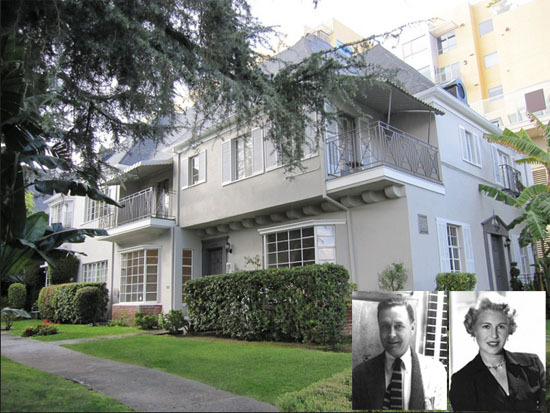 In his prime, Scott and his wife Zelda were part of the Lost Generation of literary set and spent time in Paris in the 1920s, along with with Ernest Hemingway, Gertrude Stein and Alice B. Toklas. He died in Hollywood, however, in Graham’s apartment, a fact which proved to be awkward because he was still married to Zelda.