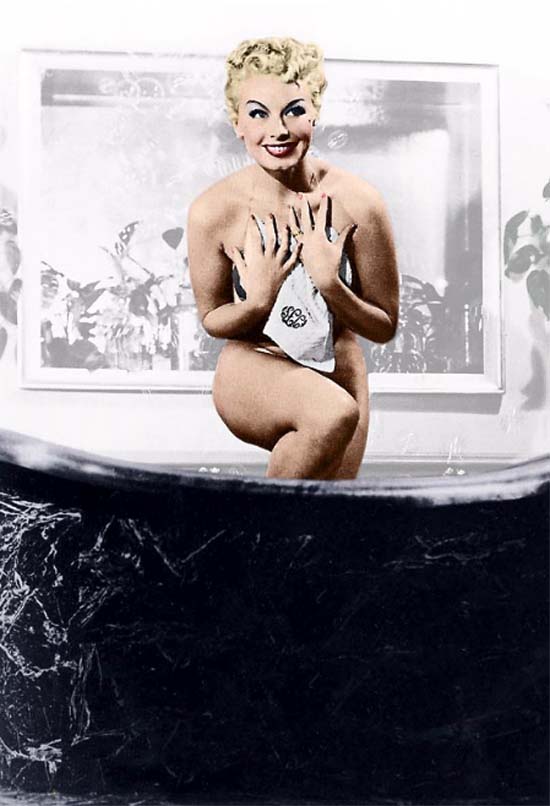 In 1951, Ciro’s owner Herman Hover booked Lili St. Cyr, a high-class stripper, to perform in his world-renown venue, making St. Cyr the first stripper to headline on the Sunset Strip.

Part of St. Cyr’s act was to come out onto the stage–which featured a giant, ornately designed bathtub–wearing a mink coat and little else. She would take off the coat, revealing herself to be completely nude, and then step into the bathtub. But one night not long after she opened at Ciro’s–a night when the audience was packed with movie stars–before she could step into the bathtub and finish her act, West Hollywood sheriff’s deputies swarmed the stage. St. Cyr and Hover were arrested, hauled out of Ciro’s and booked.

The arrests made the front pages of the newspapers the next day, which was apparently Hover’s objective all along. Later, when St. Cyr’s case came to trial, prosecutors abruptly dropped the charges when her lawyers prevailed in their request to let her perform the act in the courtroom for the jury.